Montana lobbyist team consulting in politics, government affairs, and public relations. Whether it’s organizing a grassroots advocacy campaign, lobbying in the Montana statehouse, or developing a comprehensive communications strategy, our unrivaled team of experts in Montana politics and policy has the tools to get the job done.

Let us help you succeed in Big Sky Country.

The Montana Group features the largest and most experienced team of lobbyists in Montana, with over fifty years combined statehouse experience. Our expertise extends across multiple issue areas, including: technology, energy, healthcare, manufacturing, telecommunications, agriculture, and land use.

A grassroots movement usually starts with just a handful of committed activists passionate about an issue. From there it can snowball into a full-fledged advocacy organization with enough critical mass to become a sustained effort. But what determines whether an organization flourishes or fails is how it establishes its foundation.

Utilizing our expertise in organizational management, public relations, and issue advocacy, the Montana Group has helped to create dozens of advocacy organizations. Some have been short term to achieve a policy objective. Others have evolved over a number of years in order to shape public opinion in a sustained manner.

With large geographic distances and an even larger diversity of culture, the political landscape in Montana can be difficult to navigate.  We have a tremendous amount of campaign management experience, both for political candidates and initiative campaigns. Our partners Chuck Denowh and Shelby DeMars have served in a campaign roles ranging from communications to finance to full-scale management.

We are the premier ballot initiative management consultants in Montana. We’ve managed five successful initiative campaigns, including the two most-recent successful Constitutional amendments passed in Montana: CI-116 in 2016 and CI-105 in 2010. 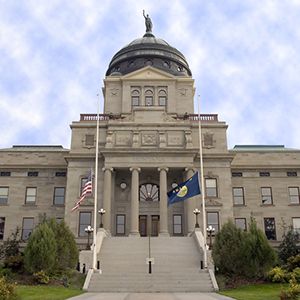 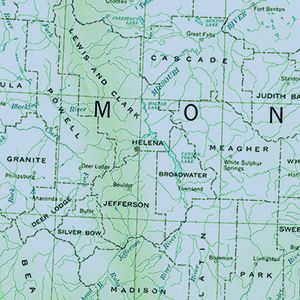 No one matches our campaign management experience. We can develop your campaign plan from scratch and run it start to finish.

Take advantage of the grassroots army we work with on a regular basis. Generate earned media, grassroots lobbying contacts, and reach local influentials.

We can help establish or build your web presence through state-of-the-art web platforms. 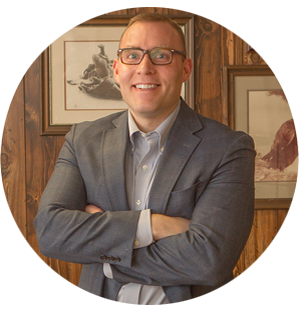 Chuck’s wide range of political and policy experience are one of the greatest assets of the Montana Group. He specializes in grassroots organization, fundraising, and campaign management. Before becoming a lobbyist, Chuck served as the Chief Policy Advisor to the Republican caucus in the Montana House of Representatives.  He also served four years as the Executive Director of the Montana Republican Party. During his tenure at the Montana GOP, Chuck oversaw a modernization of party programs, grew the party from three employees to twenty, and tripled fundraising.

Chuck joined the Montana Group in 2006. Denowh has managed dozens advocacy campaigns for corporate and non-profit organizations, as well as working on some of biggest political campaigns in the state.  His most recent campaign work includes the successful 2020 elections for U.S. Senator Steve Daines and Congressman Matt Rosendale.  He served as state finance director for Congressman, now Governor, Greg Gianforte.

Chuck has managed four successful ballot initiatives, including two amendments to the Montana Constitution. Most recently he managed the CI-116 constitutional amendment, which was enacted with 65 percent of the vote, and the opposition to I-185, which was defeated by a 53-47 margin. 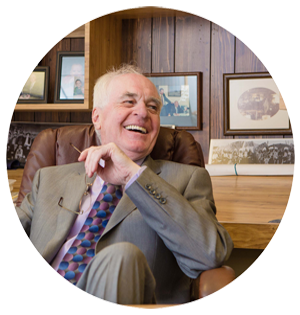 Dennis Iverson’s background in business and government has developed his natural talent for communication, problem solving, and bringing diverse points of view to consensus. Dennis’s extensive  experience as a lobbyist covers the last eighteen legislative sessions. Dennis was elected to the Montana House of Representatives in 1979. Over five terms he served on the Appropriations and Taxation Committees, chaired the House Natural Resources Committee, and was elected Speaker Pro Tempore by his colleagues.

Dennis served as an advisor to Governor Stan Stephens and was appointed by Stephens as Director of the Montana Department of Health and Environmental Sciences, a large, complex agency of diverse programs, controversial issues, and over 400 employees. Dennis serves on the board of directors of the Western Natural Gas Company and has served on the board of the Northern Montana Oil and Gas Association, as the President of the Montana Association of Realtors and as President of the University of Montana Alumni Association. 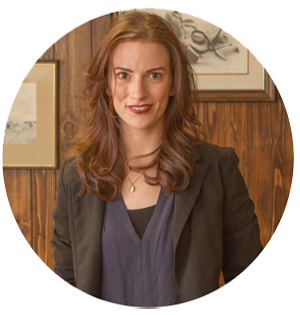 Shelby has worked as a lobbyist in the Montana statehouse for over a decade. Her expertise ranges from corporate and campaign communications, public relations, and campaign management to lobbying and grassroots advocacy.

She has served in numerous roles for advocacy and political campaigns. Most recently Shelby served as the Campaign Manager for Congressman Matt Rosendale. She was also the Communications Director for the successful ballot initiative campaign ‘STOP I-186’, the 2014 campaign of former Congressman, Ryan Zinke and many other statewide and federal candidates.

Shelby is a Montana native from Dillon and attended Carroll College in Helena. Her education is in Political Science, Business Administration, and Economics.